Do Not Use Email When Searching for a Car

I suggest you do not use email when searching for a car.

Seriously. I just learned my lesson the hard way. Do not use the email when searching for a car. You know how when you visit a car dealer site, you have the option to “Chat” or send an email? I know you want to hit that button because talking to a car salesman is just….ugh. Car buying is the worst and you just don’t want to deal with a salesperson in person if you don’t have to right? Right.

So, unfortunately….I did that….and used my employer’s benefit site to do it. I used email when searching for a car. UGH. Let me tell you how it went. It isn’t pretty.

I submitted the car I wanted at the price I wanted and almost immediately my phone blew up from car dealerships and my email blew up. I didn’t want to talk to a salesperson over the phone until I got what I wanted out of the way.

I chose a Chevrolet dealership in Charlotte and responded to their email. 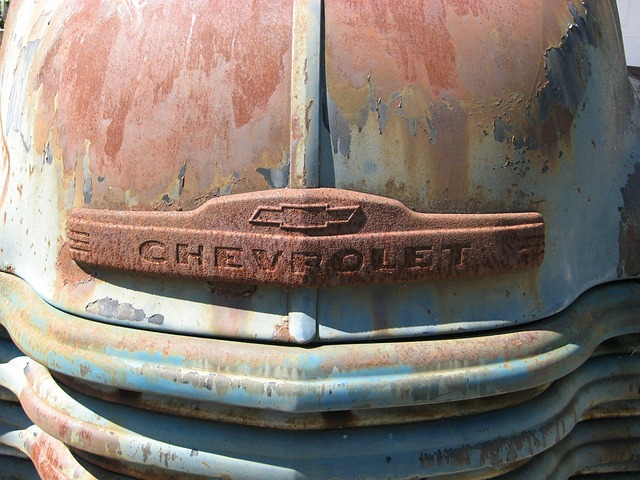 I told them about my credit, the cars I was willing to buy and the payment I would to stay at. This took about 4 emails back and forth. When asked if I wanted to make an appointment, I said, I don’t want to waste my time or your time, so if you can’t give me what I am asking, I really do not want to drive all the way down there.

He said, no one is wasting your time or our time. We will take care of you. He set the “VIP” appointment for 4 pm Saturday.

We walked into the dealer and, lo and behold, there was no person by the name I had been emailing. As a matter of fact, they use a THIRD PARTY to respond to these types of requests. Oh, and VIP appointment? No such thing? The notes and everything I said to this email guy were in the system…..but NO ONE at the dealership bothered to read the notes. We were starting from scratch. I should have just left. I should have.

Why do you bother hiring a third party if no one is going to actually care what you say? I knew it was over then…I knew we were on to playing the sales game. 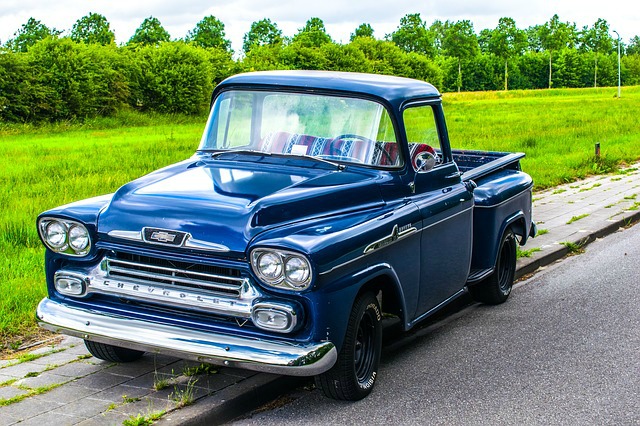 The salesman was nice, but pulled all the tricks – handing us the keys like we owned it…saying we made enough money we could afford a higher car payment….We saw a used truck and SUV we liked.

But what do you know! We were approved for a car payment for over $600 for a BASIC white truck we had to search for in 3 parking lots in 90 degree heat that we couldn’t even drive.

We sat down – salesman came back and said payment was going to be way over 600/month for a truck that, while brand new – it was essentially a work truck -like one of those white work trucks you see everywhere – a fleet truck. I told him no. He ran back to the ‘sales manager’ and then came and told us…nope – payment won’t be going down, but you make enough money, why not just pay $720 for a truck we really wanted. I don’t know about you, but I could rent an apartment for that for my son.

I thanked him and walked out. LATER.

This was by far the worst experience I have had. I thought, by doing it through my employer’s benefit system I would be ahead of the game – saying exactly what we needed, etc. But no one at the dealership even bothered to read the conversation between this “email guy” and I.

I really think dealerships ought to change their ‘benefits’ offers to employees of certain companies, because at least this dealership, did not even acknowledge them in the dealership. I was very adamant with “email guy” about not wasting my time. We spent a little over 2.5 hours in the dealer with nothing to show for it, except sweat dripping off us. I spent 45 minutes driving there and 45 driving back, and an hour sending emails back and forth with the “email guy”….that weren’t even looked at. TOTAL WASTE OF TIME.

When I got in my own truck to leave I had TWO messages from TWO different sales people at the dealership we were just at asking us to come in for an appointment. Are you even kidding me? Take me off your list.

So be wary folks – If you are talking to someone via email or chat on a dealership site, PLEASE verify that person actually is in the DEALERSHIP and not just a third party hired to make appointments.